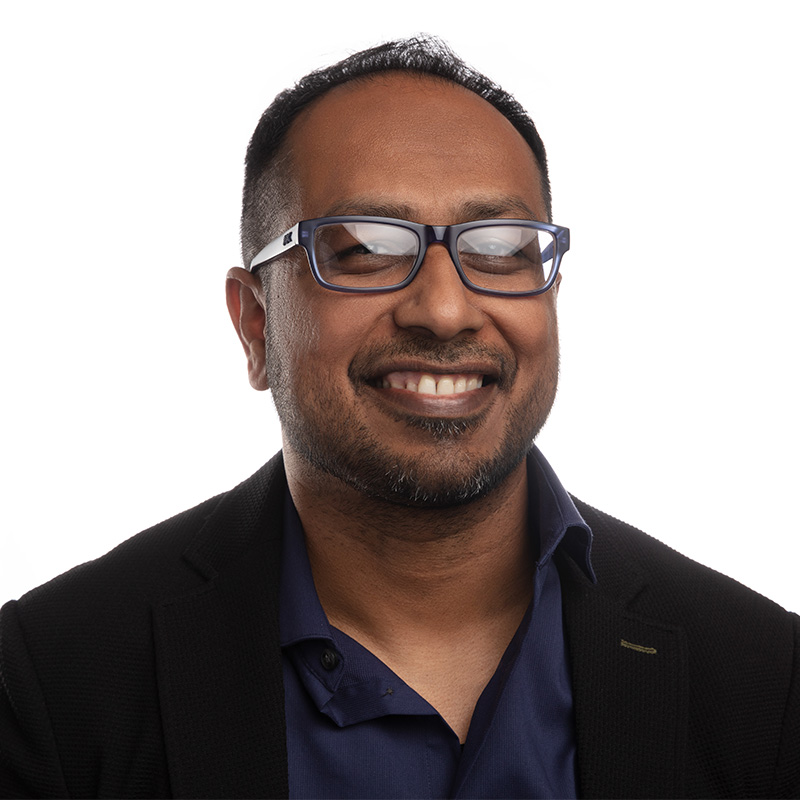 Ali has focused his career on the intersection of technology and computer graphics. He has a track record of identifying and adopting technologies, practices and frameworks to catalyze the engineering competencies of a growing animation studio. Prior to joining Spire, Ali was at DreamWorks for 12 years and led the establishment and growth of the multidisciplinary Platform Services department.

At DreamWorks, Ali pioneered the architecture and deployment of the studio’s first-ever cloud-native pipeline. This pipeline has now been adopted for all DreamWorks features in development. Ali also spearheaded the creation of key frameworks that form the foundation of the engineering and operational capabilities at the studio and led several projects including: DreamWorks Cloud (an orchestration framework, API and UI for all infrastructure automation on-prem and in the cloud), Stella (a database as a service platform on Kubernetes adoptable for any stateful technology), ForestFlow (a Linux Foundation incubated policy-based cloud-native machine learning model server), Showbot (a framework to instantiate artist workspaces in any region of the world) and Health Dashboard (a single pane of glass view and API for service discovery, APM, measuring SLOs and triage/reporting for the show, SREs, NOC and developers).

Ali grew up in Pakistan and lives with his four kids, wife and mother in the San Fernando Valley. He is an uncompromising Lakers fan and has a completely unrelated distaste for all things Boston. He has a BE in Electrical Engineering from NED University of Engineering and Technology, Karachi.