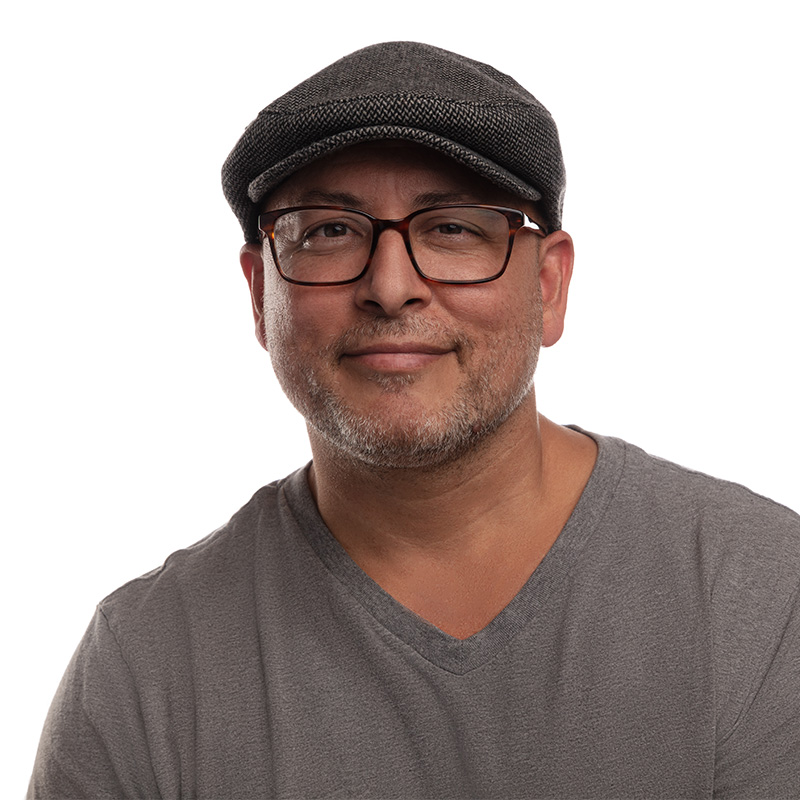 Charles has arrived at Spire with almost 20 years of experience in the Animation industry. Most notably during that time, Charles has served as a Head of Modeling for DreamWorks Animation where he supervised both Trolls and its sequel, Trolls World Tour. He also brings an extensive resume as a 3D artist for such franchises as “How To Train Your Dragon”, where he helped develop characters and environments for each installment of the beloved trilogy, and other DreamWorks films such as “Kung Fu Panda 2”, “Rise of the Guardians”, and “Abominable”. In more recent years, Charles has served mostly as a Character Visual Development artist where he has helped bring to life many franchise characters for upcoming projects from both DreamWorks Animation and Netflix Animation.

Charles has the unique combination of skill and collaborative spirit which empowers him to continue to usher into the world, vibrant animated characters that connect with audiences. His passion of the craft has also extended into the animation community where he’s dedicated many years to educate the next wave of talent as an Instructor for both the Art Center, College of Design in Pasadena, as well as AnimSchool’s highly acclaimed online program, teaching 3D character development.

Charles was born in Venezuela, but at an early age migrated to the United States, growing up in the San Francisco Bay Area, where he later studied Fine Arts and 3D Animation at the Academy of Arts University. A dreamer since a boy, Charles continues his pursuit of telling great stories through the characters he brings to life. Charles is a member of the Animation Guild and ASIFA-Hollywood, and lives in Los Angeles with his wife, two daughters and two dogs.