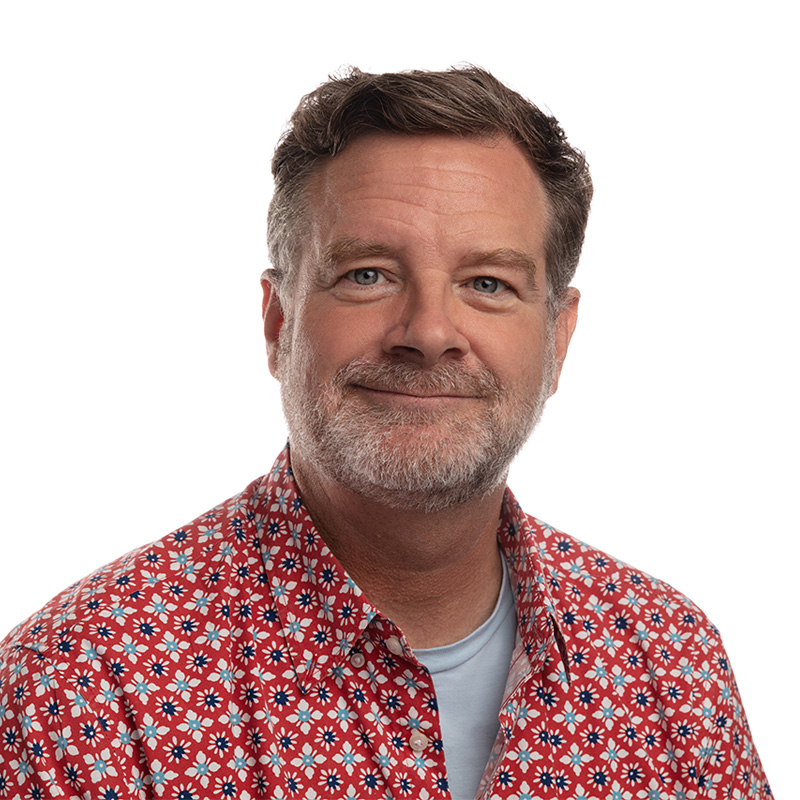 Before joining Spire, David Smith was a VFX Supervisor at Sony Pictures Imageworks, most recently supervising Glen Keane’s Academy Award Nominated “Over The Moon” for Netflix as well as the animated features “The Emoji Movie” for Sony Pictures Animation and “Storks” for Warner Animation Group.

During his time at Imageworks, Smith worked on many other films including: “Eagle Eye,” “I Am Legend,” “Green Lantern,” “Cats and Dogs 2,” “Beowulf,” “Harry Potter and the Sorcerer’s Stone,” and “Godzilla.”

Smith earned a Bachelor of Science degree in Television and Film from San Diego State University. He began his entertainment career as a runner at Boss Film Studios in 1991. While working in the Boss purchasing department, Smith offered to also work nights and mornings in the rapidly expanding CGI department. Smith quickly moved up to senior technical director working on such features as “Species” and “Outbreak” and animating on the theme park ride “Scuba Dog.” He was promoted to scene supervisor for “Multiplicity,” creating on-set pre-visualization and leading a team of compositors to complete the effects work.

David has been a member of the Academy of Motion Pictures Art and Sciences since 2013.