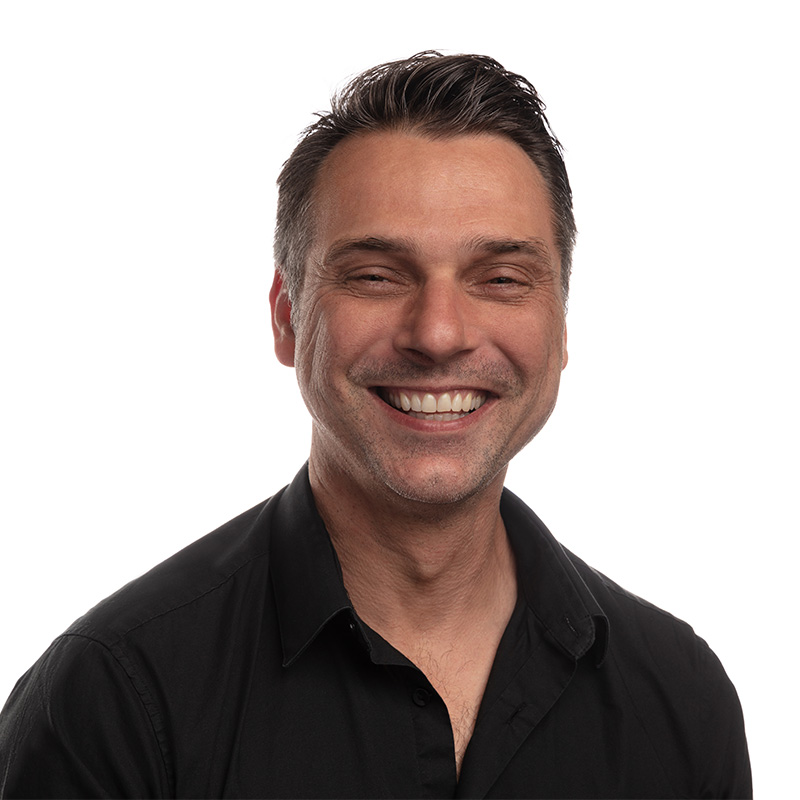 Before becoming Head of Character Animation at Spire Animation Studios, Michal worked on over 14 feature films, 5 short films, and a variety of commercial projects. His most recent role was at Pixar, where he worked his way up to animating director.

Michal has received two Annie Awards from ASIFA for “Best Animation in a Feature Production” (Soul, Ratatouille) and a VES Nomination for his animation on Helen in Incredibles 2. He received a Feature Animation nomination for the 75th annual 2020 Reuben Award. Michal is also passionate about teaching and giving back to the animation industry. He is the Co-Founder of The Animation Collaborative (AnimC), an online education program focused around Animation, Character Design, and Story being taught by some of the most experienced and talented artists in the industry. Michal also was honored to have a Scholarship awarded in his name at the Vancouver Film School (VFS).

Michal lives in the Bay Area with his wife, two kids and his French bulldog Walter. He loves cars as much as he loves Batman, and that’s a lot.