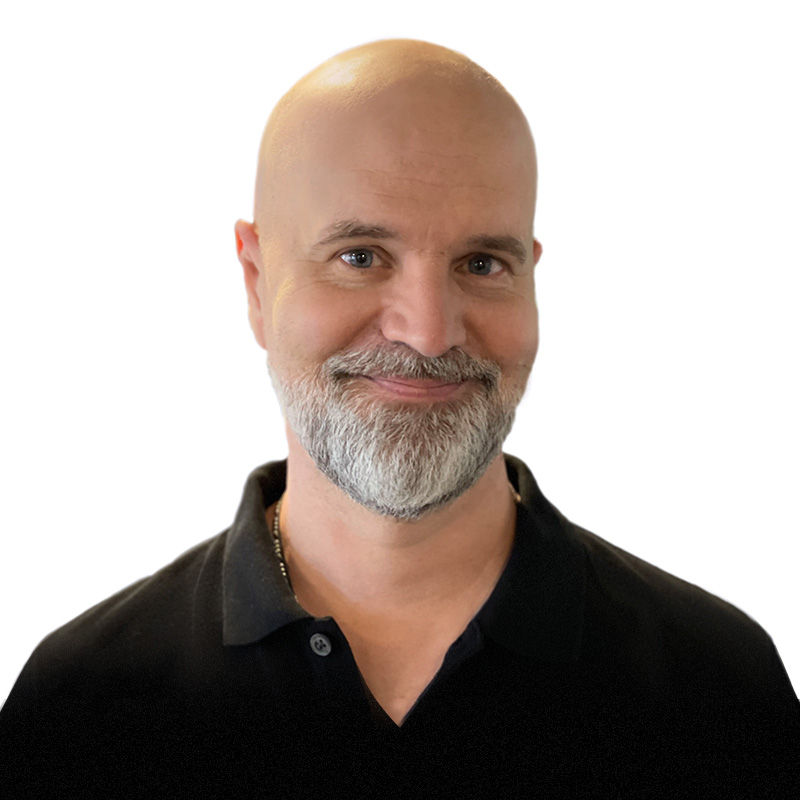 Philippe has led an impressive career as a 3D Artist and Concept Designer in his 20+ years working in the VFX and Animation industry. In both 2014 and 2019, he received The Visual Effect Society (VES) Award nominations for Outstanding Created Environment in an Animated Feature Motion Picture and also took part at the 47th Annie Awards in 2019, sharing nomination for the Production Design In An Animated Feature Production; “How To Train Your Dragon: The Hidden World.”

Prior to his current role at Spire Studios, Philippe first worked on an extensive list of Visual Effects films and TV series. Joining Disney Animation Studios in 2005, he worked on a number of movies including “Meet The Robinsons,” “Bolt,” and “Prep and Landing.” For more than a decade at DreamWorks Animation he received recognitions for “The Croods,” “The Croods 2: A New Age,” “Puss And Boots,” “Trolls,” and “How To Train Your Dragon: The Hidden World.” Most recently, he worked at Netflix Animation, where he designed concepts for 3 non-announced movies.

Philippe was born and grew up in Montreal, Canada where he studied Fine Arts, worked from cameraman, editor to Director of live broadcasts and developed his 3D Design skills as a graphic designer. Philippe is a member of the Animation Guild and ASIFA-Hollywood, and lives in Burbank California with his wife and daughter.